THE ROMANI PEOPLE – BETWEEN MYSTERY, TRADITION AND RACISM 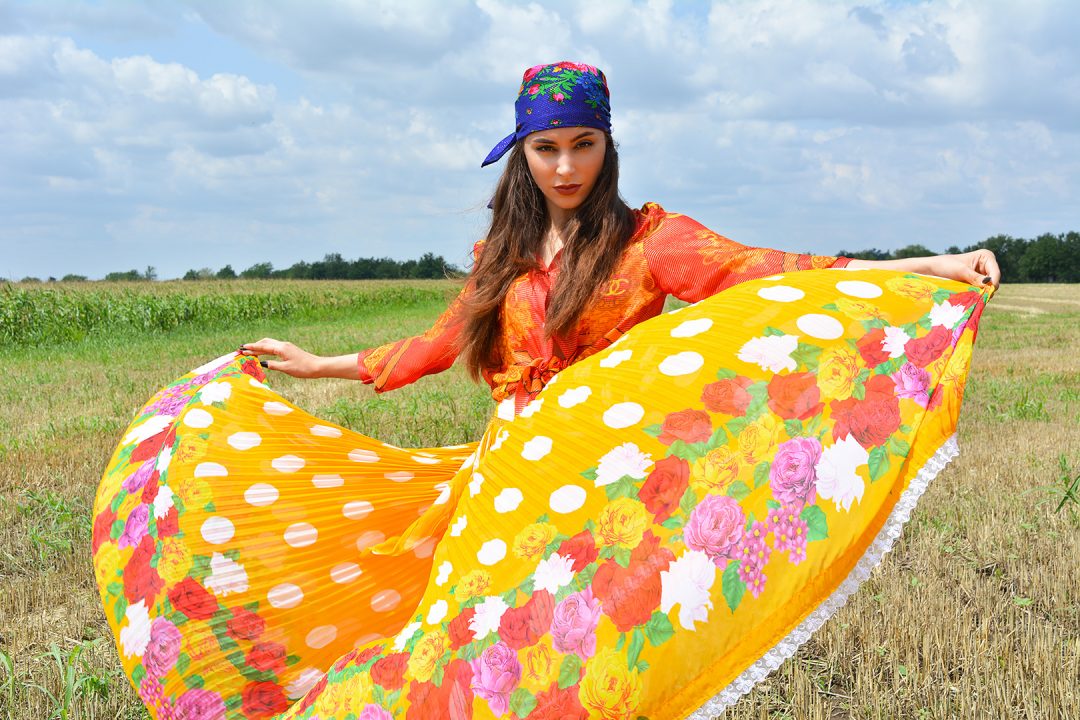 Have you ever wondered where the Romani come from? According to history, they came from India and migrated all over the world. However, even today, different ethnic groups perceive this race as a mystery. This ethnic community has a different variety of traditions and beliefs, giving rise to real questions. In Romania there are dozens of Romani „neamuri”, as we call them, each one with their own history, their diversity is much wider than I could include in a single article.

The habits of the Romani are often captivating given the differences between them and the other races. I have always been fascinated by their traditional clothing, the intense and lively colors of skirts that can have up to 500 pleats are a symbol of ethnic assumption that brings a special vibrancy to every girl or woman who wears it. The respect and pride for the things that characterize them as people distinguishes them from all other nations and also highlights the beauty of diversity.

What else can I say about gypsy music? The wild spirit is unleashed in the rhythm of the dance steps, the energy and passion for their traditional dance proves that they, like all ethnic groups, consider this aspect as a brand of value and an emblem of their nation.

However, it is sad when you think about how this barrier between the world’s ethnic groups continues to persist. We humans have created our own society in which everyone has their own right to express their thoughts. But how much longer will we have to hate each other and have all kinds of prejudices to realize that in fact we could enjoy a much more beautiful life if we learned how to live harmoniously togethere. I believe that the purest soul quality a man could have is humanity.

At the end of the day we should think that no matter what family or place we are born in, we are all human. I want hatred and indifference to be replaced by kindness and mutual respect. And that the next generations will have the power to make a difference because they hold the key of future. 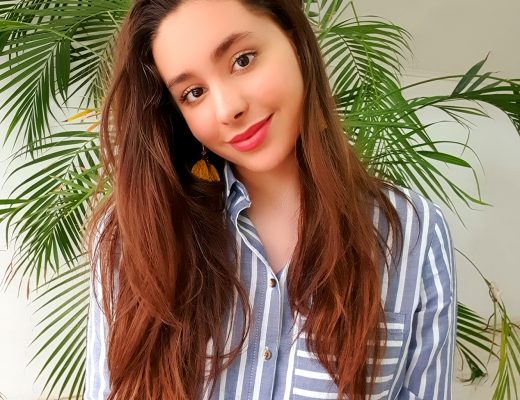 SELF-CONFIDENCE AND HER LIMITS 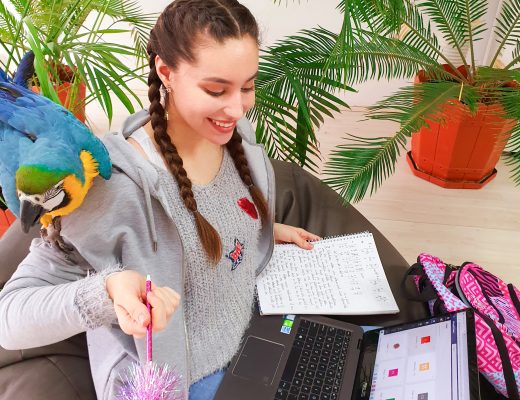 ADVANTAGES AND DISAVANTAGES OF ONLINE STUDYING 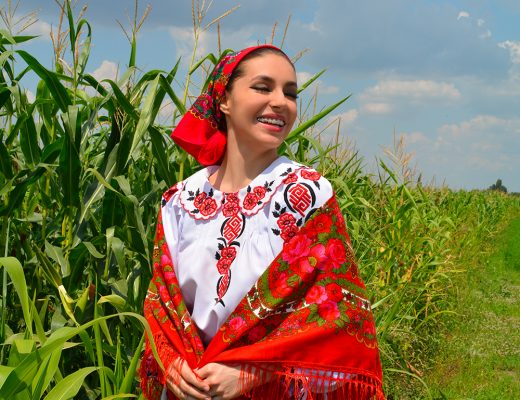 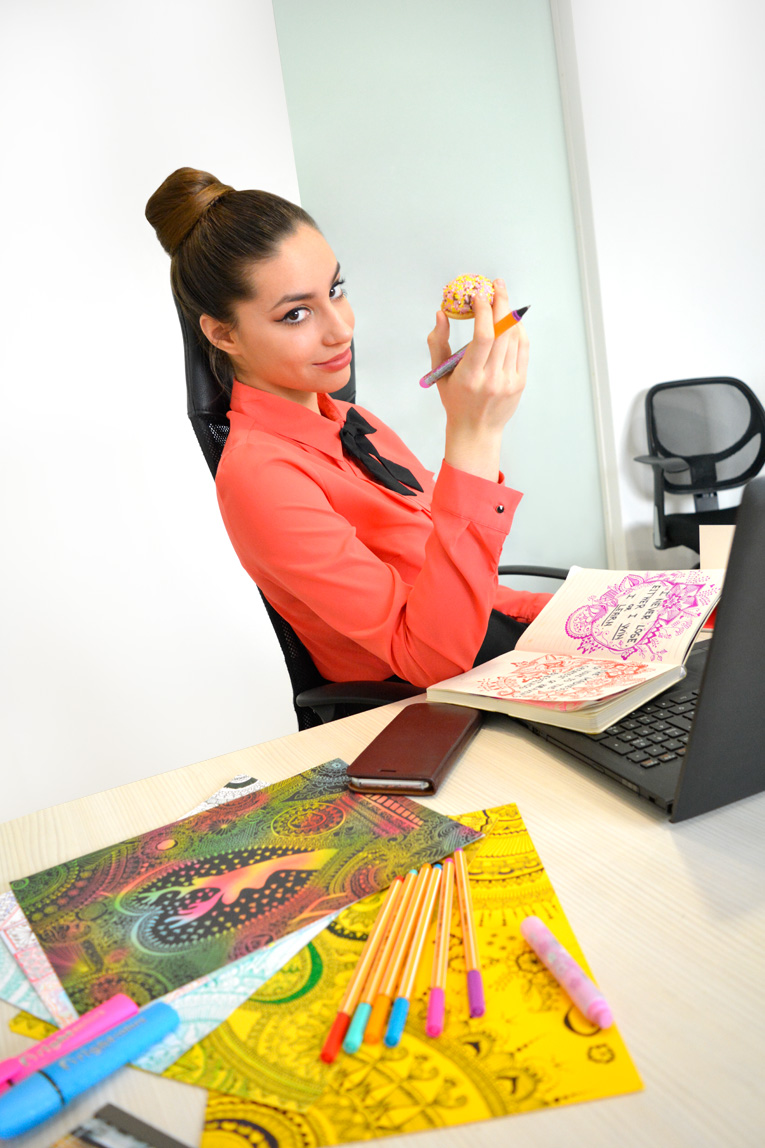